Epic Death make some noise, some really loud ones, and that doesn’t change on their album Witchcraft which is released on December 11th. The band who are for fans of Slayer and Dimmu Borgir smash eardrums on this record from the start and really that’s what they should be doing with inspirations like that.

Vocals so raw and powerful, they could summon something awful from the ground, this band sound vocally brutal from the minute this album begins and the production makes that extremely clear from the start, this is a band who means metal business on this record and I’m glad for it.

What Epic Death do with their melodies however is even better, bringing in unique sounds and creating some dramatic trackings, that work awesomely, tracks such as The Vendetta bringing new and interesting sounds to metal that you rarely here and partnered with some brutal guitar work it makes for a stand out track musically on this record. However some tracks can sound similar and recycling is not something with imagination like this they should really need.

The musicianship on this record is good, with ferocious drums and raw riffs that really make for some great melodies on this album, Stay Away with it’s riff during the breakdown is memorable and the dramatic atmosphere created in the introduction to Screams From Valhalla are really some of the strengths this band have, the build up on this song just makes you impatient for that imminent drop. I just feel this band keep a pace on this record which really needs taken up a knotch sometimes.

Epic Death do create some epic sounds on this record that work excellently together from beginning to the end of this album, the drums really giving a fantastic foundation for this album throughout the record and building on that it sounds amazing a lot of the time. Highlights for me on this record are Eye Of The Storm, The Vendetta and the melodies on Karma’s A Bitch are certainly unique and what this band do best. 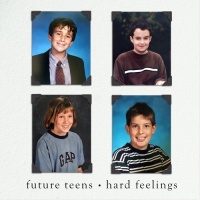 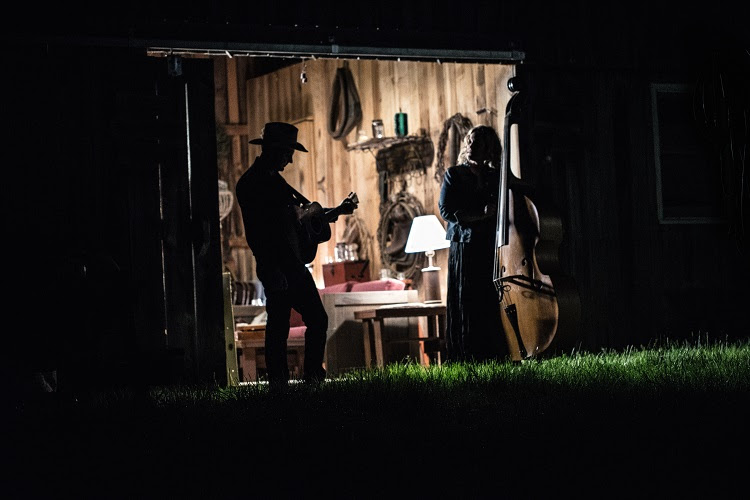