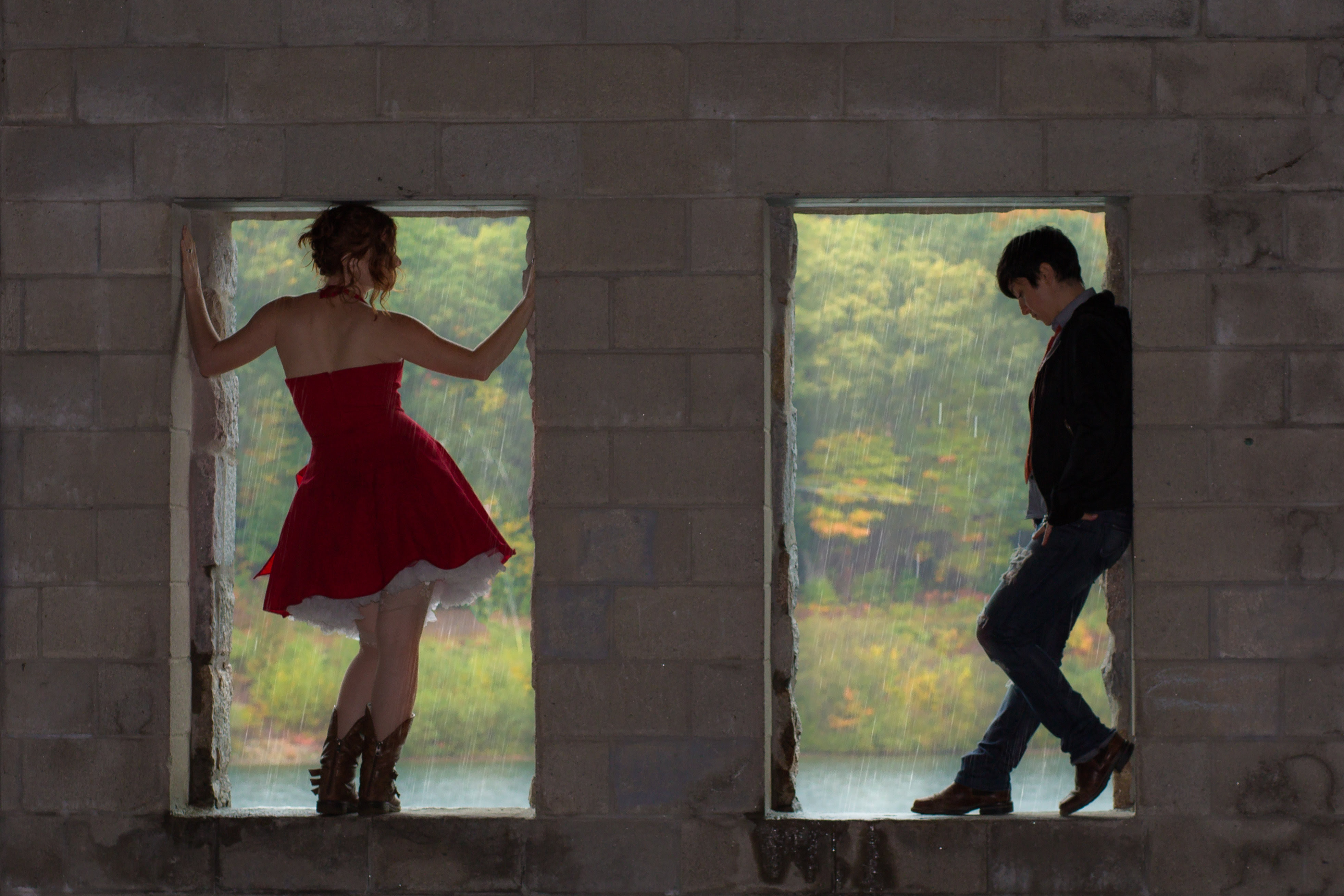 Mouths Of Babes release their album Brighter In The Dark tomorrow. The duo who release music that can be described as an eclectic arsenal of songs, showcasing their knack for fusing blues, folk, and soul with poetic lyrics, have released singles including a highlight of the record, The Red Carpet, which you can listen to here.

Brighter In The Dark begins with great beats and their signature of excellent melodies, that make this album get off to an optimistic start, Lock & Key the perfect pick me up to begin this record. There are many tracks that keep that energy on this record, Blue Collar Blues has a great beat and one of the tracks that keep this album’s energy raised as they are  interspersed in between some really nice ballads.

The writing on this album’s standard is set so high by the real poetry on this record, which combined with the Folk and Blues sounds really works on this album. Songs such as If I Had Known and title track Brighter In The Dark certainly make this clear, with some incredible thought going into the lyricism that gives it a sense of innocence in places, however there are some are great choruses on this album that are oh so easily stuck in your head, that gives this album a great balance.

This duo work so well together, enhancing each other on every song, and it makes this album really stand out to me, and certainly is one of my new favourite listens. The guitar work is excellent, from the twinkly intros of tracks such as Black Tea, Red Wine and the darker tones of tracks such as Brighter In The Dark, it is and incredibly versatile record and combined with the vocals, this album sounds great. Highlights for are Take Me Dancing, Lock & Key and Beehive.