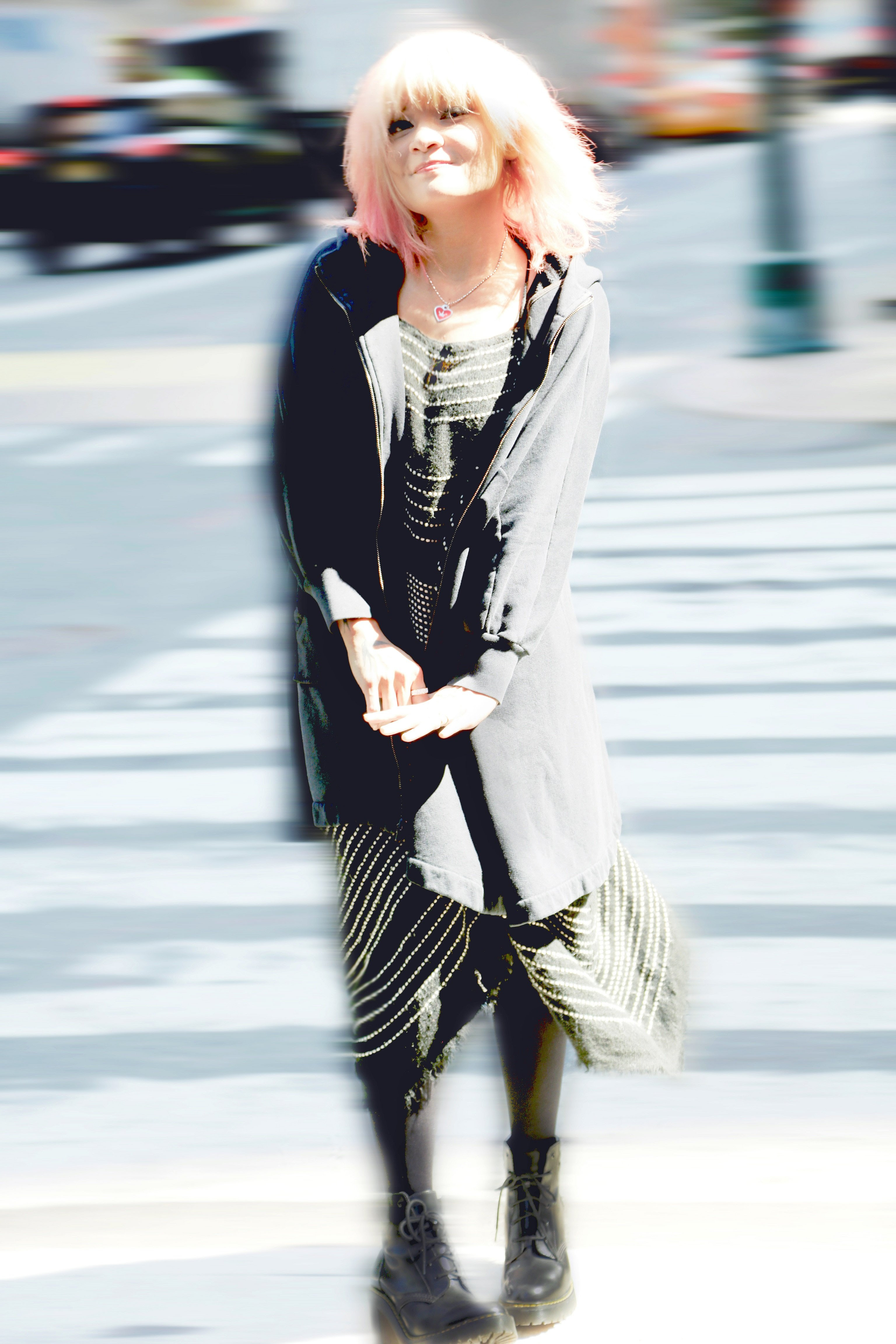 TRISTN releases her album this week, January on 9/8. A NY-based, eclectic pop/rock songstress/music producer, TRISTN certainly createss a record that is well giving a listen to here if the singles are anything to go by. You can give a listen to one of the highlights of the record, Anywhere But Here through Soundcloud here.

A record with a fun energy from the start, TRISTN certainly knows how to create some great pop tracks. Songs such as Nothing To Say are feisty and deliver huge hooks that can’t be stopped and this runs throughout the record. An almost sweet voice that delivers on every track, that edge to these tracks certainly makes you pay attention to this record.

Melodically, this album has many stand out moments. Opening tracks such as Sky Wide Open and All Of You bring those great pop moments on this album however tracks such as So Suddenly bring tender and honest tracks to this record with melodies that partner with the vocals incredibly well, with a voice that delivers.

January is a solid pop record that has some incredible choruses and big melodies that really are full of a bouncy energy that TRISTN really does perfect on this album. Highlights for me on this record are Anywhere But Here, a track with a huge hook and a big beat that is only rivalled on this record by songs such as Simple, which follows this track with equal brilliance. Other tracks that stand out are Sky Wide Open and So Suddenly.