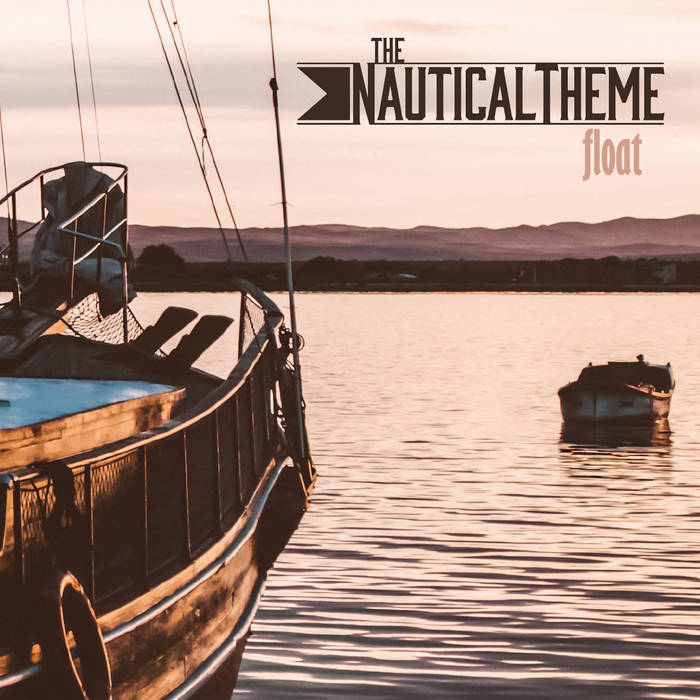 The Nautical Theme recently released their new album, Float. For fans of bands such as The Lumineers or The Civil Wars, The Nautical Theme create an album that focuses on vocal melodies & harmonies, with the use of piano and guitar and it sounds so good. You can give a listen to the album now in full through Bandcamp here.

The vocals jump out on this record as soon as you listen to this album. This duo’s voices work together so well, entwining incredibly on tracks such as ‘Have A Little Fun’ where the song starts with the two working together to create something that really makes you pay attention. That vocal strength the two have continues on tracks such as ‘Stay The Same’ where The Nautical Theme nail harmonies.

The vocals compliment some really gorgeous melodies. Tracks such as ‘Stay The Same’ are evidence of this, but for me this is just the start of their talents on this album. The building melodies of tracks such as ‘Can’t You Just’ are such an amazing listen and ‘Jump Out Of The Water’ is an uplifting and upbeat melody that keeps giving until it’s very last second.

An album that continually highlights this duo’s talent for incredible harmonies and some stunning melodies, The Nautical Theme here really delivers something very special – the lyricism on this record reflects something as honest and raw as the melodies they create. Highlights for me on this are ‘Jump Out Of The Water’ and ‘Stay The Same’.